The Differences Between AI, AR and VR 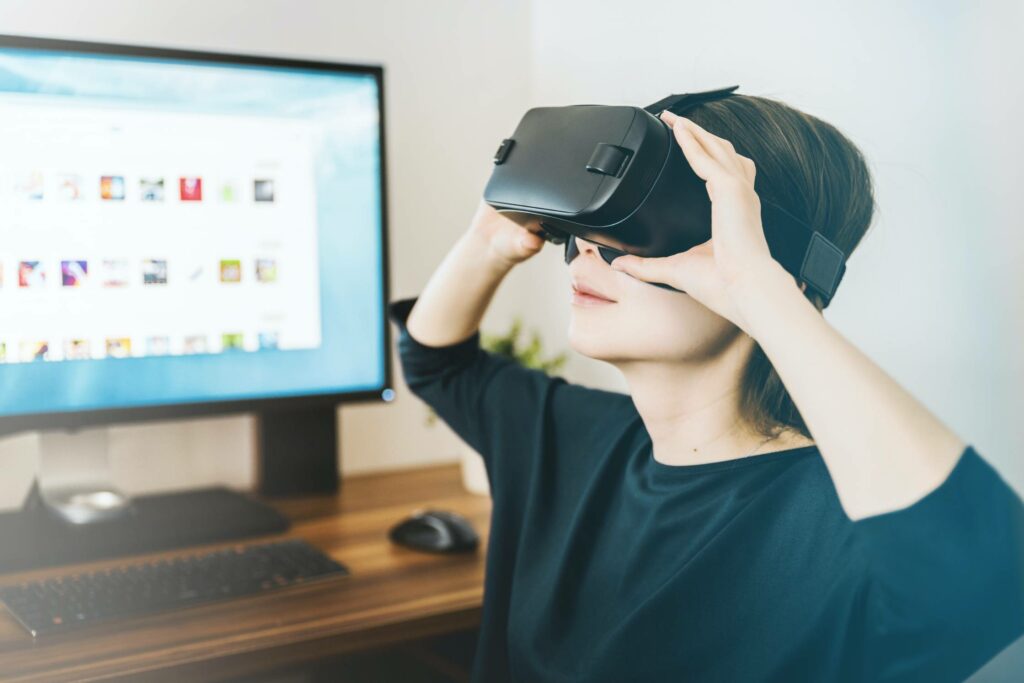 Artificial Intelligence (AI), Virtual Reality (VR), Augmented Reality (AR) have exciting potential in the future of gaming, marketing, e-commerce, and many other fields. If you find yourself mixing up these concepts, we don’t blame you! With the ever-evolving nature of technology, it’s easy to get lost in all the jargon, and that’s why we’ve outlined the key differences for you below!

What exactly is AI?

Artificial Intelligence (AI) is a branch of computer science that emphasises the creation of intelligent machines, especially intelligent computer programs. In short, it’s a form of data engineering that helps us to build technological models that adapt and solve issues by themselves.

And before you ask, no, it’s not sentient or sentient-like. AI follows a set of instructions that you tell it to follow in order to achieve certain outcomes. Artificial intelligence is about building machines that can see patterns in data, predict outcomes and adapt with the introduction of outside factors.

You may not realise it, but you’ve probably been using AI all along. Machine Learning (ML) is a form of artificial intelligence in which computers learn to perform tasks by analysing large sets of data (for example, pictures on the internet or text from documents). Examples of this include Siri, Alexa, Netflix recommendations, chatbots and email spam filters.

So what’s the deal with AR?

Ok, stay with us. When we’re talking about Augmented Reality (AR) we’re entering a completely different realm in the digital landscape. Augmented reality (AR) is the result of using computer technology to overlay digital information on a physical/real image of something that is usually viewed through a device, like your phone or computer.

It’s a virtual object, but doesn’t yet qualify as a complete virtual reality experience (we’ll get into this later). So in a nutshell AR is a mix between the real and digital worlds.

Put it like this, if you’re an active social media user, or you consume other forms of media like TV or magazines, you’ve most likely encountered AR technology. Examples of augmented reality include Instagram filters, edited photos (Photoshop), games like Pokémon GO and Google Street View.

Then what on earth is Virtual Reality (VR)?

Virtual reality (VR) is a computer-generated simulation of a 3D environment that can be interacted with by a user. The VR landscape consists of 2D or 3D images, sounds and other sensory stimuli to make the user feel like they’re in another world.

If you’ve watched movies like Avatar, Tron, Spy Kids and The Matrix, you’ll have a knack for what we’re talking about. Truth is, these fictional movies depict a technology that is somewhat achievable in real life with the help of products like VR Headsets, 360 degree cameras, and other 3D graphic design programs.

There are many exciting applications of Virtual Reality (VR) technology in the real world. For example, healthcare professionals are using VR simulations to better prepare themselves for being in the operating theatre, while retail businesses are using VR to create simulated shopping experiences where users are able to try on virtual clothing for their avatars. This technology also ties in with Meta’s much anticipated virtual world, the Metaverse.

To sum up, AI, AR, and VR technology are segmented technologies that are helping us to come up with creative digital solutions to real-life problems. Today, computers are smarter and more efficient than ever before, but that doesn’t come without its limitations. We have a long way to go, but the future looks incredibly promising!

Are you a female business owner looking to expand your network? Join XENA and start building your female empire today. The community is 100% free to all female South African founders. Apply by clicking on the JOIN XENA button in the upper right navigation.

PrevPreviousBack To Basics: How To Attract Customers To Your Business
NextThe Future of AI for Small BusinessesNext Biohacking: The Future of Wellness for Female Founders

If you’re a female founder, you know that starting and running a business can be incredibly demanding. From the long hours to high stress levels, Metamorphosis: Embrace Change and Transform your Business in 2023

As we look ahead to the new year, it’s clear that female founders in South Africa have the potential to make a significant impact on

Rise and unlock the collective potential of the female economy.

Join a community of South African Female Founders, Female-Led Businesses, Mentors and Leaders on a mission to grow together. Plug into a network of Fempreneurs (like-minded women) who are here to listen, support, help and mentor. 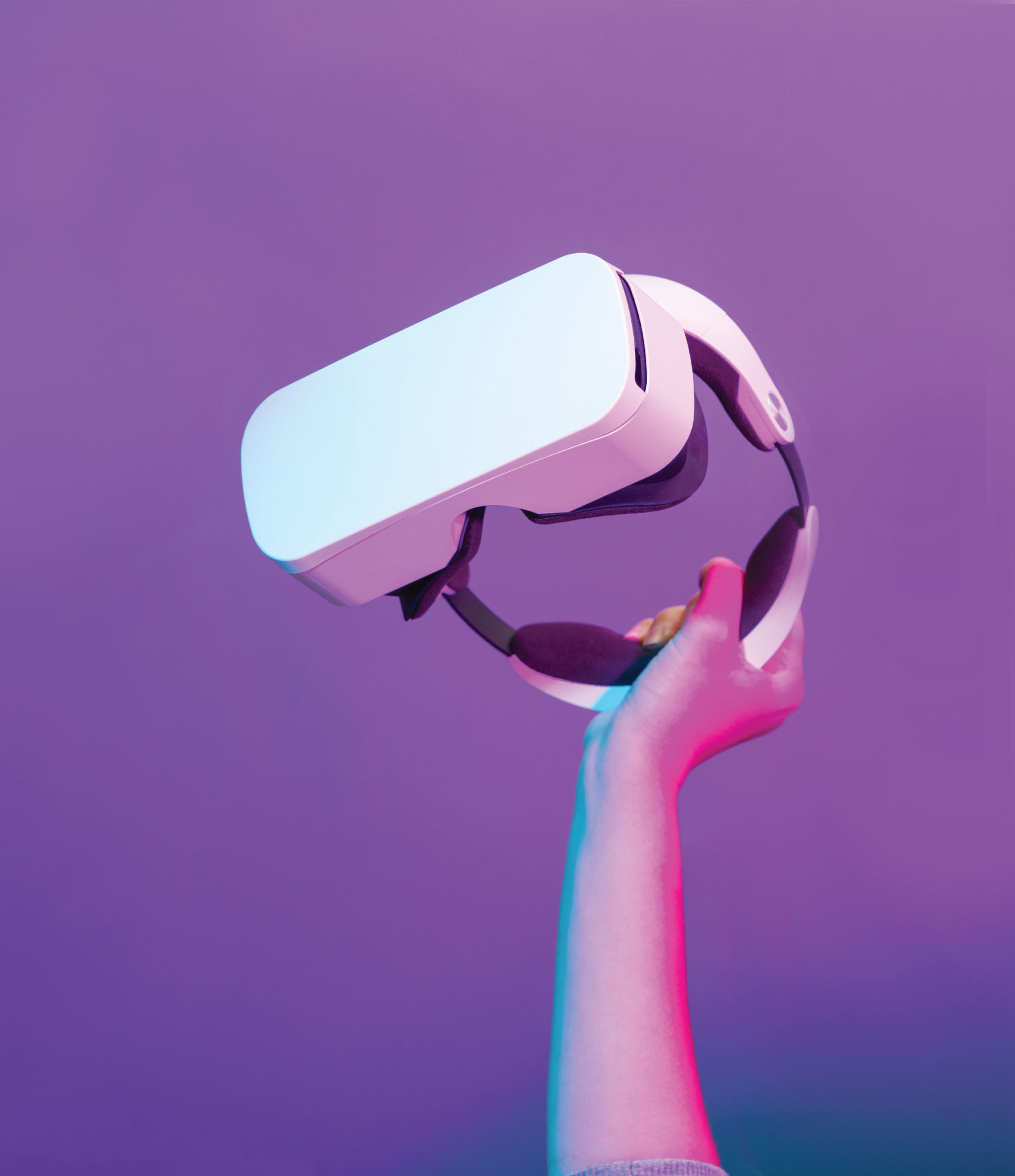 Not a business owner yet? Subscribe to our #Dreampreneur Newsletter.